With the beginning of the Christmas season, people are doing their best to get in the holiday spirit.  Whether it be baking treats, caroling or watching movies, there are plenty of activities to make you feel more like Santa and less like Scrooge. If you’re a movie fan this is the perfect time to watch some seasonal cinema selections.

If you are one of the many Netflix streamers your holiday movie options will be almost endless. With such a large amount of Christmas movies available, there are almost certainly going to be a few duds. To save time here are a few Netflix Christmas flicks that probably aren’t worth your time. 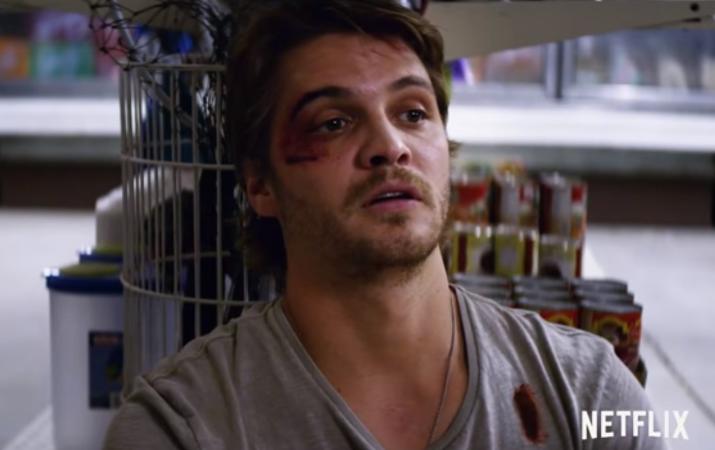 El Camino Christmas follows Eric Norris, a hero who visits the town of El Camino to find his father whom he has never met. While he is in town he ends up getting held up in a liquor store with cops surrounding him.

The movie was pretty much panned by audiences and critics. The Rotten Tomatoes audience score currently sits at 39%, while the critics gave it a 40% rating. With a cast of familiar faces like Dax Shepard, Kurtwood Smith and everyone’s favorite space ranger Tim Allen, it may be a bit of a shock the movie falls below average. One problem with the film that tends to hamper the experience is the way the narrative is told through multiple genres. Rotten Tomatoes audience reviewer Thomas L. puts it perfectly, “Is this suppose to be a Christmas Story, a crime caper, a comedy or a vanity piece from a bad scriptwriter?” Though calling the creative team behind the film “bad scriptwriter’s” is a bit scathing, the fact that the film carries so many different tones seemingly fails to captivate moviegoers.

Christmas Inheritance Is Nothing New 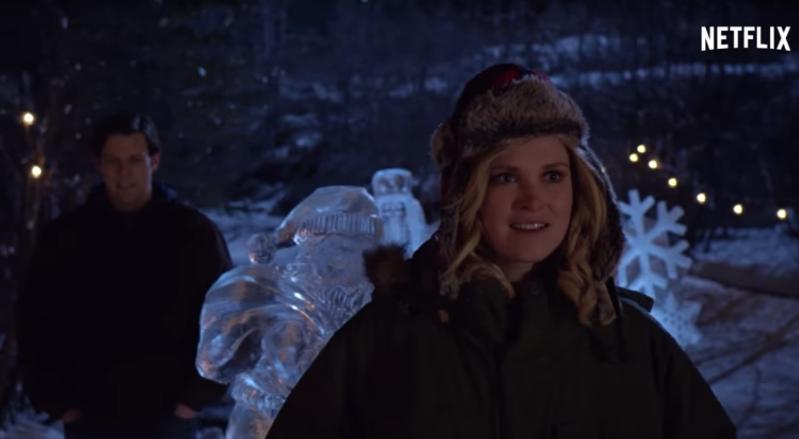 Chrismas Inheritance is a seemingly below average Netflix Original holiday film. Unlike El Camino Christmas, Christmas Inheritance does not have a star-studded cast to fall back on. The predictable movie follows the wealthy daughter of a successful CEO Ellen Langford. After an embarrassing stunt, her father sends her to deliver a Christmas card to a friend in a small town with only a hundred dollars to her name. Expectedly, Ellen falls in love and learns several valuable lessons. Of course, topped off by an unrealistically happy ending.

While following a tried and true Christmas movie formula doesn’t always lead to a bad movie, audiences and critics on Rotten Tomatoes seemed to have a hard time finding something to love about Christmas Invitation. With an audience score of 35% and a critic rating of 43%, this selection drew a similar reaction to El Camino Christmas. Laura Beck of The Cosmopolitan sums up the movie better than anyone with this one line “If you get through this sober, you deserve a medal!”

The Holiday Calendar Is Not Worth Setting Your Calendar For 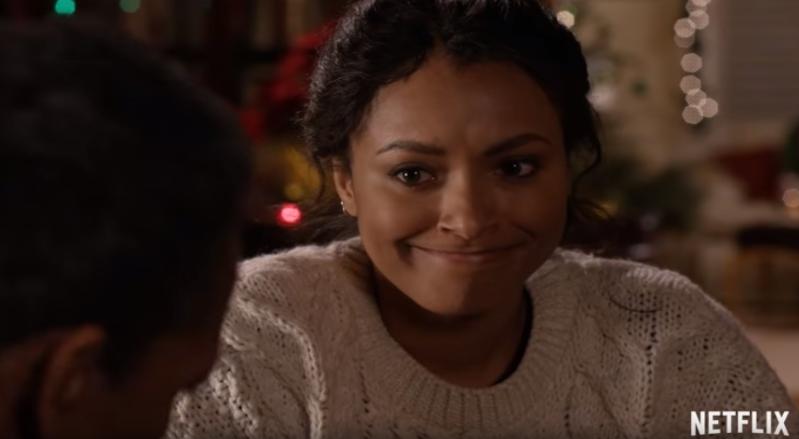 The final film to avoid isn’t quite as cookie-cutter as the previous movie, but the execution may be worse. The Holiday Calendar has a semi-unique premise that involves a magic advent calendar that predicts the future. Sure it may carry a few ideas from The Christmas Carol, but it’s an original enough twist to potentially be entertaining. That potential is, to most, completely wasted.

The Holiday Calendar features a shared audience and critic score of 33%. Jeffery Lyles of Lyes Movie Files does a good job of attempting to critique the film when he says, “Maybe the film’s biggest offense is that sense that everyone was on a clock so essential character development moments are rushed along to get to the next scene.” The film does seem to be a bit half-baked and is not worth the time for most folks.